Want to download games onto your TI-84 Plus or TI-84 Plus Silver Edition calculator? Want to surf, play Smash Bros., Happy Wheels, the Fantastic Four, and a whole bunch of other games? We have got you covered. Downloading games onto this generation of TI calculators is not rocket science and we are sure you can navigate your way through it - but just to be on the safe side, we have also included a step-by-step guide and how-to below. Bear in mind that the instructions and games are strictly guaranteed to work on the TI-84+ and TI-84+ SE. Some might also be available for the TI-83/TI-83+ and/or TI Nspire, but if you own one of those devices, you would be best advised to check out dedicated instructions and game lists.

Step 1: Get what you need

This operation requires a TI-84+ or TI-84+ Silver Edition, a USB cable, data management software (such as TI Connect, for instance), Ion (the software shell that will let you actually play the games), and, of course, some games. But we have got plenty of those right below. First, let us get to work.

Download TI Connect onto your PC and install it. This is a great little piece of software, because it will also allow you to back up your calculator. Then, download Ion onto your calculator, send it to the RAM of the device, press the PRGM key, and install the first of the three programs you see. Then, press 2, +, 2, then 7.  Stars should appear next to each program, meaning they have been archived.

Now you are all set; all that is left is for you to download and install your first game. Most can be found online for free as .zip files. There are also plenty of forums where you can exchange tips and tricks, walkthroughs and even screen shots (though that last bit is somewhat more difficult, given the technology at hand). The games in question are as free as the Nyan Cat meme and require no codes for purchase, demo version expiry frustration, full CD installation, or anything of the sort. Try it out: download one to your computer now, right-click on it, and send it to the calculator via USB. Make sure it is sent to your RAM. Press PRGM and run prgmA. You should be all set to play. Enjoy!

The 4 top downloaded games for the TI 84 calculator 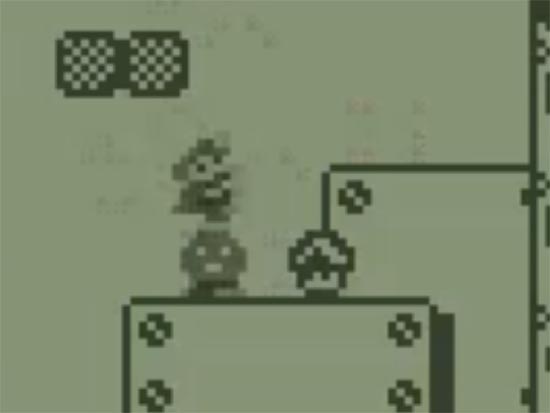 Mario is, hands down, the most popular video game character in history, so someone had to port him to TI calculators, too. This game, based on the principle of side-scrolling, is not available just for the TI-84, but for just about any version of calculator. That, plus the fact that it is one of the top favorite games out there, as well as one of the most challenging and fast-paced. 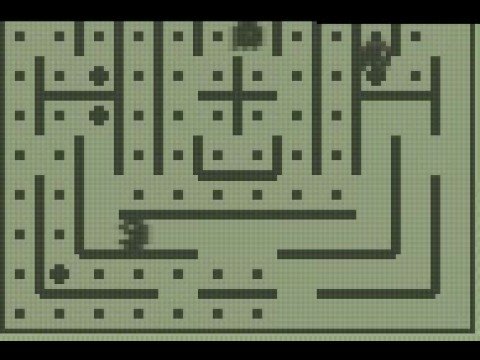 Think you are good at PacMan? We will see how good you are, when you come across this super-fast game version, which pits you against either three or four enemies. You can select between Fast and Slow mode and the grayscale visuals look strikingly similar to those of the original. 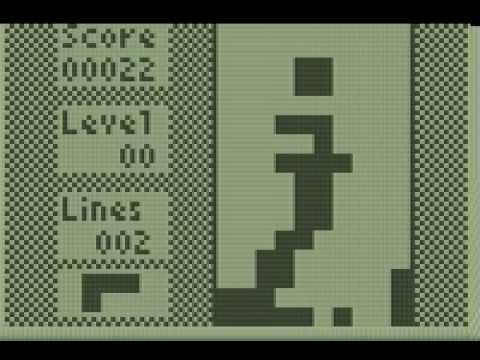 A classic which needs no other intro, this version of Tetris was developed by Jimmy Mardell, Ahmed El-Helw, Patrick Davidson, and Sam Heald. It boasts a ton of level, several in-game backgrounds, plus a multiplayer mode, in which you can test your Tetris prowess against your friends. 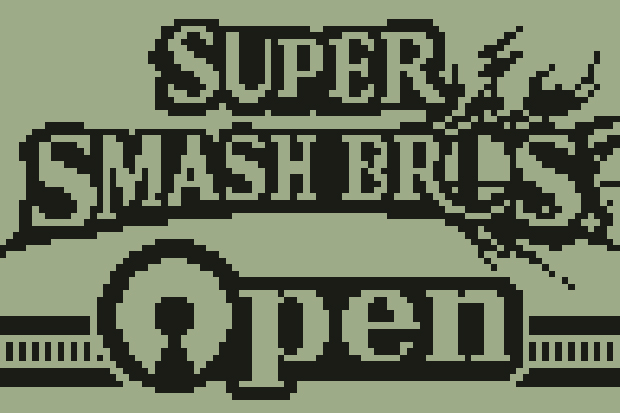 Nintendos ultra-famous hit game, Super Smash Bros., is famous across platforms, so it only figures that someone would have had to come up with a Texas Instruments calculator version sooner or later. This one is compatible with the TI-83+ and the TI-84+ and if you have got a TI Link Cable, you can play the Open version with your friends. 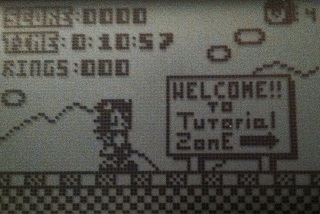 Though it is not exactly Silver, the hedgehog game is far too popular to require any introduction whatsoever - mostly thanks to its title character, Sonic the Hedgehog. Built specifically for the TI-83+/TI-84 plus family, the game is all about speed. In plain English, you need to race your way through the game, up, up, and to the top. The game is a very plain, stripped down version of the classic Sonic games, built especially for TI-83 Plus Silver Edition, TI-84 Plus, and/or TI 84-Plus Silver Edition. In order to play the game, it is recommended that you run either Omnicalc or Celtic III, but most downloads available nowadays come with the latter variant included.

If you enjoy classic tower defense games, you are definitely going to like PvP. The point in this turn-based sandbox silver games Minecraft clone is to mine resources, build your own territory, trade said resources, and constantly defend yourself against enemy attacks. Some of the resources and gameplay actions available in the latest release include water, ender crystals, mining downwards, obsidian, and more. In order to play version 0.21 of this game, you are going to need Doors 8.1. 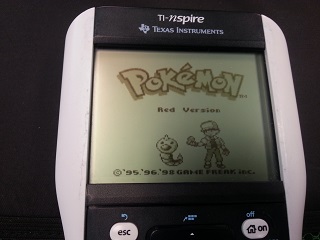 Hardcore gamers over a certain age require no further info upon hearing of Pokemon - the popularity of this animated and game series far precedes it. As one would almost expect, there are several Pokemon games available for both the TI-84 plus c silver edition, as well as for the TI Nspire CX; however, do not expect anything as complex as the Pokemon Soul Silver DS game. Popular titles include Pokemon Red, Pokemon Blue, Pokemon Silver and Gold, as well as Pokemon Purple, plus a couple of Pokemon Stadium clones, built specifically for the TI 84 calculator. There are also several text-based games available in this niche, of which perhaps the most often downloaded is Pokemon Master. In it, you get to play as either yourself or as one of 36 different Pokemons, with several actions available (such as Egg Bomb, Confusion, Rage, Hypnosis, Self Destruct, and many more). And, as the saying goes, all Pokemons that should evolve, can evolve.

The Phoenix franchise is pretty popular, as far as TI-84 plus Silver Edition games go. Developed by Patrick Davidson and Brandon Francis, the final update in the franchise                brought along several improvements, which fans were delighted about. It came with a counter for score points in-game, side-scrolling (which could also be turned off), plus several fixes for previously identified bugs. 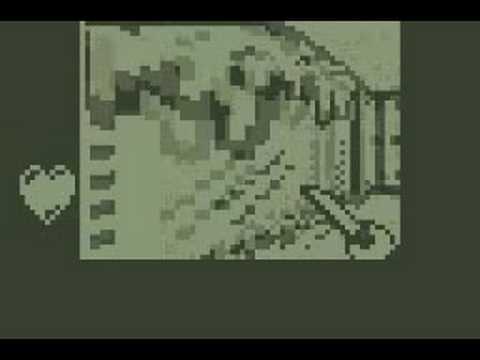 Initially developed for the TI-83 and TI-83 Plus, this awesome 3D shooter has also since been adapted for TI-84 and TI-84 Plus calculators. It is one of the most popular games in the shooting category and it was created by Hans Tornqvist.

Are you the kind of math nerd-cum-gamer who will always enjoy endlessly scrolling through space and shooting up enemies? Well, if you are not, chances are that Phantom Star might turn you into one. This side-scrolling shooter game features some nice little tricks, including power-ups and external support within the levels. It was developed by Joe Pemberton and is available for the TI-83, TI-83 Plus and TI-84 Plus. 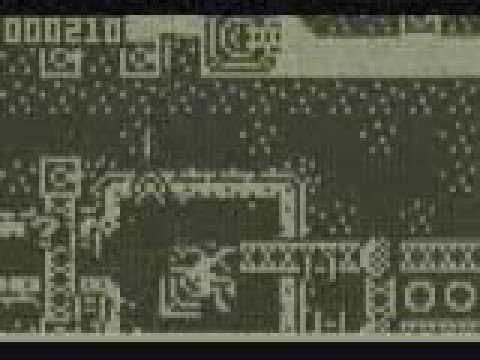 Those of you who have already tried - and loved - the Phoenix game are in for another shooter treat, thanks to the second installment in the Firetrack series. This game is a vertical-scrolling shooting experience, with quite a lot of detail for its category and platform. It features impressive background visuals, plenty of enemies for you to wage war against, plus new power-ups in the Extended Mode. This game actually comes with two playing modes, which is also an achievement for this category. It was developed by Benjamin Ryves for the TI-83 and TI-84 Plus. 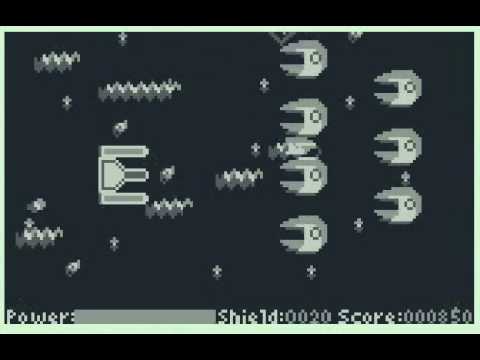 Patrick Davidson, the guy who brought the world Phoenix, also developed this neat little side-scrolling shooter, who is similar, yet by no means identical with its more popular cousin. It is a very fast-paced game, filled with a ton of action for die-hard shooter game fans.

True gaming/math geekdom begins when the community of gamers knows you by name as a developer. If you are still wondering which TI calculator to buy, then you might not have heard of Brendan Fletcher - but once you shell out your hard earned dollar on such a device and start playing, we guarantee you will know who Calc84Maniac is. He is not the most prolific game dev on the scene, but his connections with it run deep. He has developed some of the most downloaded games for the TI-84 and TI-84 Plus Silver Edition calculators. Here are our top 5 picks:

If this game title sounds familiar, it is probably because you have played the puzzle game of the same name, for the Atari Lynx or the PC. It is the games first ever TI clone, as well as the very first TI-83+ game with grayscale graphics. The game has you playing as computer geek Chip McCallahan, who is dead set on joining the Bit Busters, a computer club with highly exclusive admissions policies. To win the game, you need to make your way through the complex club house, past invisible walls, across obstacles, traps, block which you can move, doors which appear to be forever locked, plus a whole range of monsters. 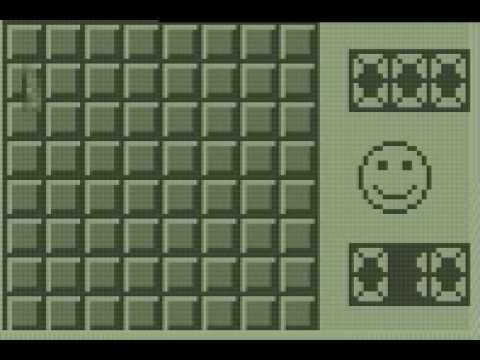 This one is rater self-explanatory, as far as the gameplay goes: anyone who has ever owned a PC with an earlier version of Windows is well-acquainted with this classic native game. The cool thing about Fletcher's version is that it is the first one to feature grayscale graphics, plus an entire host of other features, including a cursor, a timer, and several others. 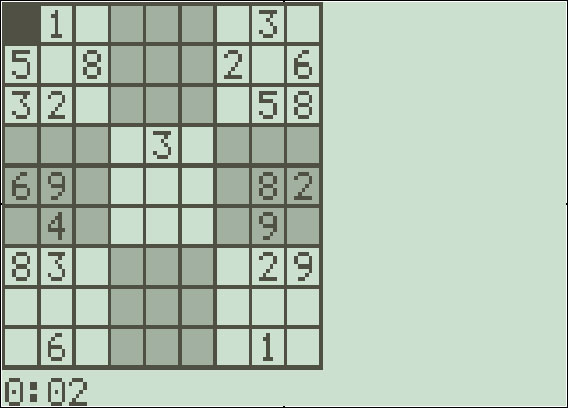 As with Minesweeper before it, Fletcher also took another highly popular game and adapted it in grayscale visuals, for the TI-83+ platform. It is a great challenge for math geeks, as you may already know, so it is only appropriate that you should be able to play it on TI-83/TI-84/TI-83+/TI-84+ calculators.

All you need to do in this very basic, yet challenging TI-84 calculator game is to keep jumping over holes, in order to survive. Sounds simple? Try your hand at it and se for how long you can last! 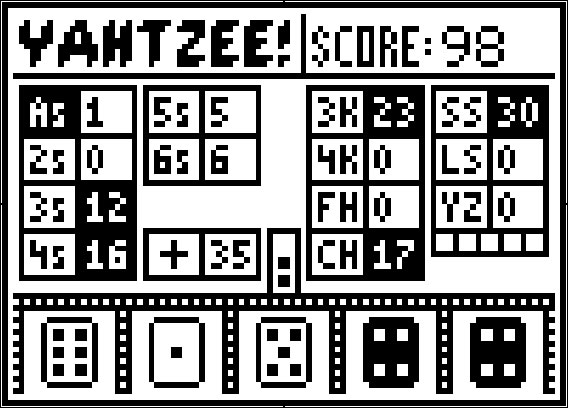 The final title on our list is also rather self-explanatory and we are sure you have played it before - either in real life, or on some other platform. The graphics for this one come in striking black and white and the gameplay is bound to also help improve your math and logic skills.

There you have it: the best games for TI 84 calculators we could find, after scouring the web left and right like game-hungry hawks. Schedule your first gaming session right after you are done studying for the Calc section of your SATs - and, who knows, maybe you will one day end up writing some games of your own. This segment is definitely missing some cool new titles, like Rise of the Shadow Surfer, Silver Creek, Angry Birds, Raze Silver, Sonic vs Shadow, Raiders of the Lost Ark, or Skincraft. Yet this cloud has a silver lining, if you only think about it: these games require no sophisticated bit coin mechanism to pay for them, no platform ID registration, nothing but a small corner of the web to host them in. Like a game genie (or genius?), you can invent your own story, be it one that's played with one ball or several balls, one where the player is a gryphon or a shark, one that takes place under spring rain, or one in a magical sphere shaped world. The world of TI-84 gaming, much like the world of math, has limitless possibilities.